Latest News and Updates from Logimax 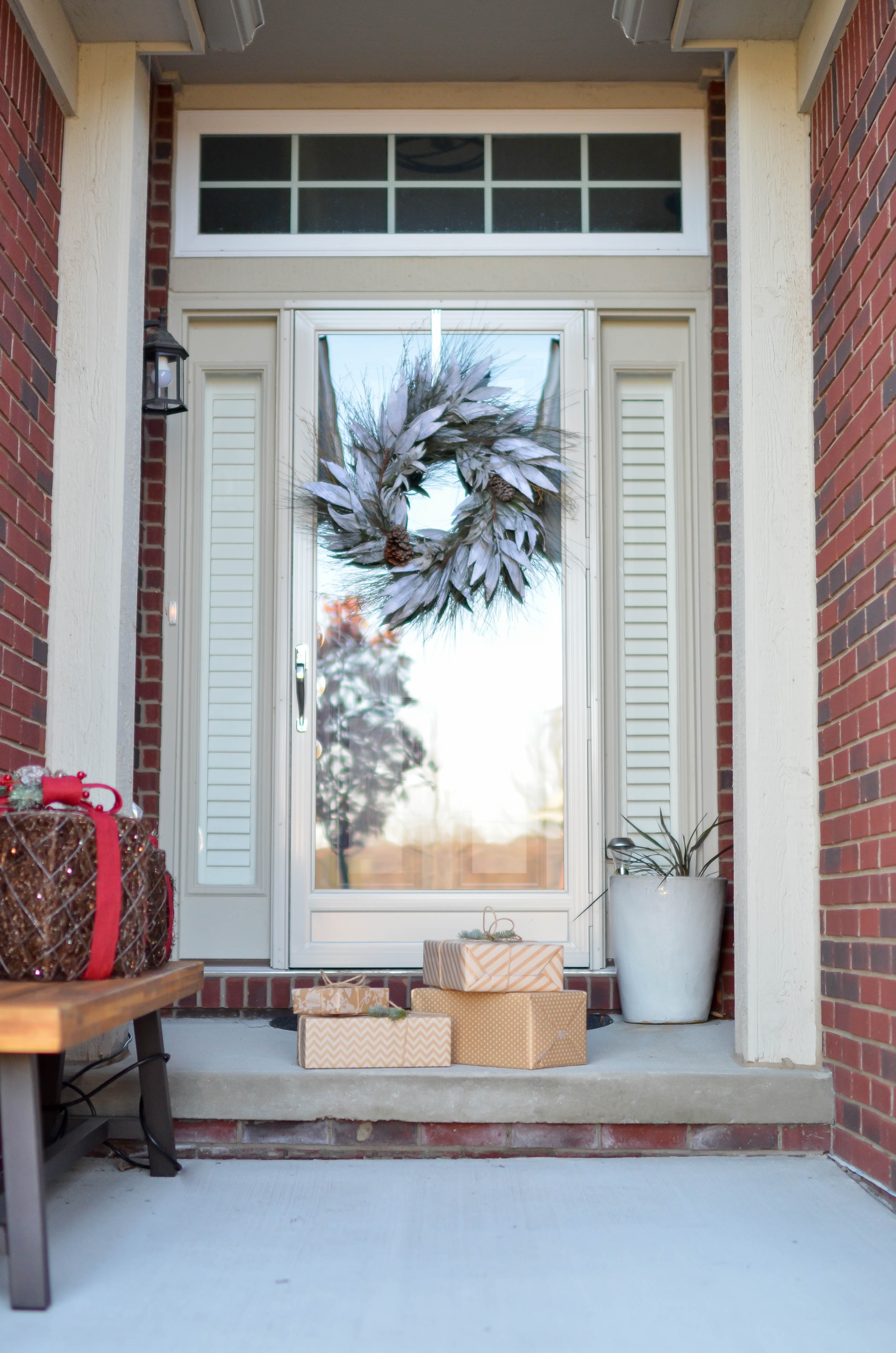 Each and every year the holiday shopping season is a test of the global supply chain. Each company’s success (or lack thereof) depends on how multi-channel inventory management systems service the fulfillment demands of multi-channel customers.

So far, so good. Consumers spent nearly $8 billion online during Cyber Monday alone, a 20 percent increase that day from the previous year. Black Friday shopping alone delivered $6.2 billion in online sales, a 24% hike from 2017. More than 89 million people shopped both online and in stores, which a whopping 40% increase from the previous year.

Driving these numbers are mobile devices. Mobile accounted for 54% of all ecommerce sales on Thanksgiving itself, surpassing sales done via desktop, a historic record. Overall, mobile drove 68% of all ecommerce traffic, up from 62% the previous years.

Besides these impressive numbers, what can supply chain operators learn about the current shopping season that will give them insights into adjusting expectations for next year? Here are three:

The holiday shopping season is starting earlier. Now the shopping season is rolling back to include the entire month of November or even earlier. The new start to the season is “Black November” as most major retailers started slashing deals much earlier than usual. Amazon unveiled “Black Friday Deals Week” before Nov. 1. Best Buy, Rag & Bone, Target, Apple, and Walmart all began promotions before this month with messaging that encouraged shoppers to “beat the rush” for “early access” to deals that encouraged earlier shopping than usual.

Both heightened competition and the explosion of ecommerce is behind this. As retailers promised deep discounts, the only response from the competition was to go deeper — and earlier. Increased reliance on online retail made competition tighter. Today, a weekend bookended by Black Friday and Cyber Monday has ballooned into a full pre-season going back to the beginning of November or even earlier.

For major brands, opportunity is there because shoppers are there:

Omni-channel is changing the speed of shopping. Consumers are shopping more because they are researching more — on their phones and even within stores. More leading brands are finding innovative ways to integrate the online and offline shopping experiences. One example is Walmart’s mobile shopping app which is designed as an interactive pocket guide to the store and its promotions. Target’s app enabled mobile checkout to streamline purchasing and reduce wait times. Nike is using data from ecommerce purchasing to determine what it stocks in its brick-and-mortar stores. The intersection between mobile, ecommerce, and in-store purchasing is not just giving consumers more power at their fingertips, it is accelerating purchasing more than ever before.

Big Box stores are pushing online promotions earlier — And promising faster delivery too. The shopping season keeps backtracking earlier because big box retailers are making it harder than ever for consumers to pass up bargains at basement prices. They’re also promising consumers to wait less to get goods on their porch.

Amazon is offering free shipping on all orders delivered through Christmas, regardless if you’re a Prime member or not. Target’s website offers free two-day shipping with no minimum order size. Walmart’s online delivery is also offered with two-day free shipping. Kohls is now a pick-up point for Amazon delivery. Even Whole Foods Market is offering Amazon Prime Now pickup and delivery capabilities across the U.S., with curbside pickup in 22 markets.

As online shopping continues its path toward becoming the dominant way people shop each holiday season, big box retailers will find more creative ways to compete. That means getting goods faster to front doors at all cost. For supply chain operators, that also means months of preparation time to optimize systems to handle disruptions and to determine the most efficient ways to get goods out the door.

How have you changed your business for the holiday rush? What are best practices you follow? Have you adjusted your system for this season and, if so, how? Let us know in the comments below!

Since 1995, Logimax Inc. has provided our customers with a robust, reliable and affordable solution to the challenges of the distribution and manufacturing industries. Logimax offers a browser-based solution and an uninterrupted growth path for our customers. Based in the Chicago area, Logimax also has offices in Jacksonville, Florida and San Francisco.